Sometimes, after rains, the air feels moist. The water seems to have suspended in the air. However, in certain AC’s you click some buttons and the atmosphere brightens up. How and why does it all happen? Moisture forms up in the air, resulting in humidity. However, the humidity sensor in your AC picks it up and cleans it up for you. Isn’t that wonderful? Let’s take a look at how it does that. 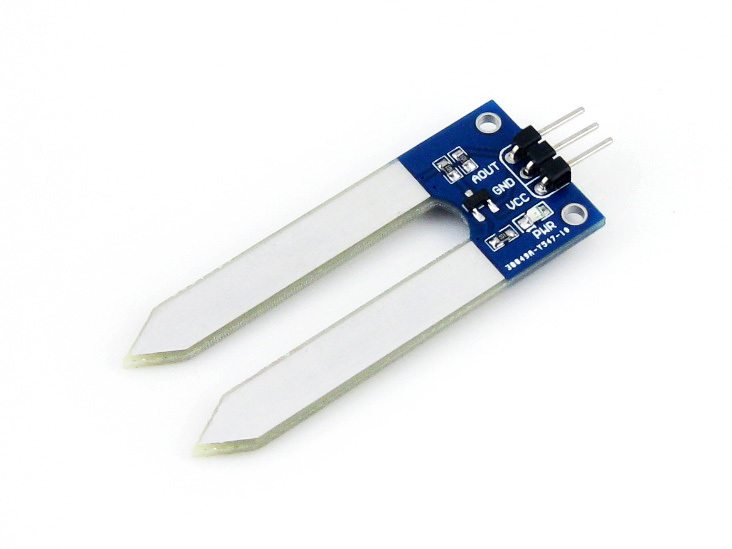 Humidity sensors work by detecting changes that alter electrical currents or temperature in the air.

There are three basic types of humidity sensors:

All three types of sensors monitor minute changes in the atmosphere in order to calculate the humidity in the air. Let us discuss these types in detail:

The capacitive type sensors are linear and can measure relative humidity from 0% to 100%. The catch here is a complex circuit and regular calibration. However, for designers this a lesser hassle over precise measurement and hence these dominate atmospheric and process measurements. These are the only types of full-range relative humidity measuring devices down to 0% relative humidity. This low-temperature effect often leads to them being used over wide temperature ranges without active temperature compensation.

Resistive humidity sensors utilize ions in salts to measure the electrical impedance of atoms. As humidity changes, so do the resistance of the electrodes on either side of the salt medium.

Two thermal sensors conduct electricity based upon the humidity of the surrounding air. One sensor is encased in dry nitrogen while the other measures ambient air. The difference between the two measures the humidity.

So once you know what it is, and how it works, the next step probably would be to check its working. And how do you do that? By working through some of the below-mentioned parameters.

Every sensor has its own calibration curve, based on a 9 point system. It basically pitches the pros against the cons of the particular sensor.

It indicates the voltage deviation from the BFSL value and the measured output voltage value, converted to relative humidity.

Typically, the time is taken by a sensor to rise to 66% (rise time) or fall to 33% (fall time) of maximum output voltage, is know