2019 ECN Today
This post was originally published on this site 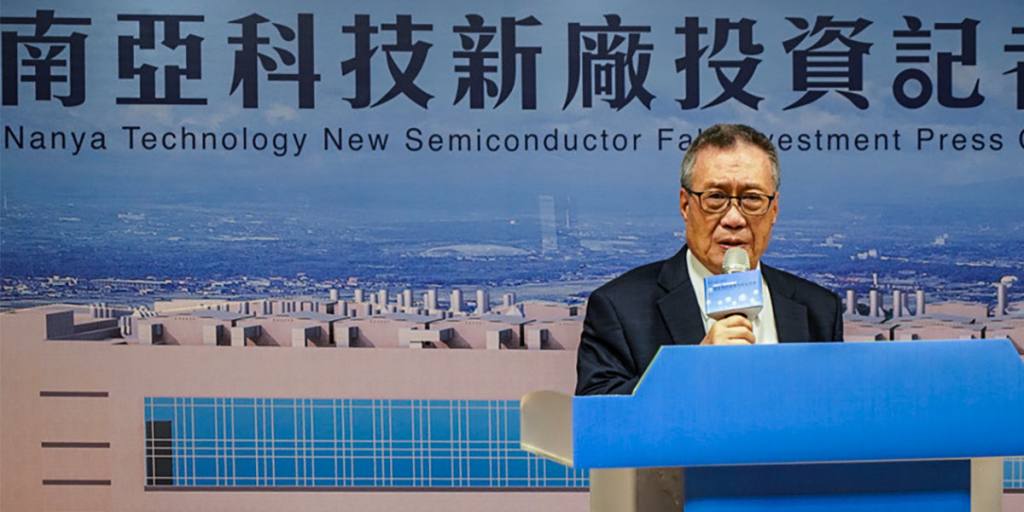 The 300 billion New Taiwan dollar ($10.69 billion) facility will be in the northern Taiwanese city of New Taipei and will be the company’s largest new plant in more than a decade.

“The investment will come over the next seven years and create at least 2,000 new jobs,” Chairman Wu Chia-Chau told reporters on Tuesday. “Construction will start by the end of 2021, and the plant will be completed in 2023 with mass production is set to start in 2024.”

Nanya is the world’s fourth-largest maker of dynamic random access memory, or DRAM, chips, behind Samsung, SK Hynix and Micron. DRAM chips are used in everything from computers and smartphones to servers and connected cars.

The announcement comes as Taiwanese and global chip makers rush to expand production capacity to address the worsening global chip crunch, which has spread from automakers to consumer electronics manufacturers.

Last week, smaller compatriot Powerchip Semiconductor Manufacturing Co. kicked off construction of a NT$278 billion chip plant in the Taiwanese city of Miaoli. The company’s first new plant in 15 years is set to go online by 2023. Taiwan Semiconductor Manufacturing Co., the world’s biggest contract chipmaker, previously confirmed it will invest a record $100 billion over the next three years to expand advanced chip capacity, including a $12 billion factory in Arizona. Intel also announced it will spend $20 billion to build two additional chip facilities in the U.S. state.

Nanya’s planned facility will use the most advanced production technology available for memory and logic chips, so-called 10-nanometer production tech, the company said in a stock exchange filing on Tuesday.

The chip shortage has underscored the importance of semiconductor components, which serve as the hearts and brains of almost all electronic devices. As a result, the U.S. and EU are each pushing hard to increase local chip production, with the White House on April 12 hosting a virtual CEO summit to address the matter. The U.S. government is also looking at a $50 billion fund to boost advanced chip production and research development, to help America regain its chip manufacturing leadership.

China is also hoping to boost its chip self-reliance by beefing up chip manufacturing.

The country is cultivating its local memory chipmakers from Wuhan-based Yangtze Memory Technologies, which aims to one day challenge Samsung and Kioxia, to ChangXin Semiconductor Technologies, based in Heifei, Anhui, which is a small but formidable competitor to Nanya Tech and Samsung, SK Hynix and Micron.

2019 ECN Today Global Trade: Recession Confirmed, Watch Out For A Double-Whammy Blow Due To Protectionism